For many years, our company with a strong, good reputation, and strict quality control, excellent after-sales service, won the community endorsed unanimously by the majority of users. China world.

With large scale, multi variety products, complete equipment, the factory was certificated by ISO9001 in 2008, certificated by CE in 2011, and honored as Trustworthy Product of Cixi City. The factory has exported and developed its products for decades. The factory has self-support import and export right. Due to its good quality, more than 90% of the products was sold to more than 40 countries and regions, and well favored by customers.

The factory will multiply its products varieties, strive for better
service and give more bonus. 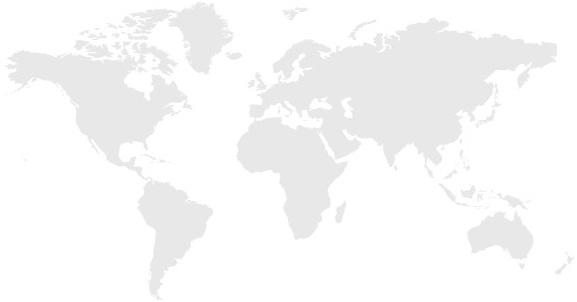 Global strategic cooperation Second Water Meter Factory of Cixi City is promoting the global arrangement, products for exports to many countries and regions in the world, overseas factories that have been built or are being built, through which the production base of the radiation ability of the market to achieve full coverage in Asia, Europe, Africa, South America and North American markets on five continents, the highest in the forefront of the domestic enterprises.